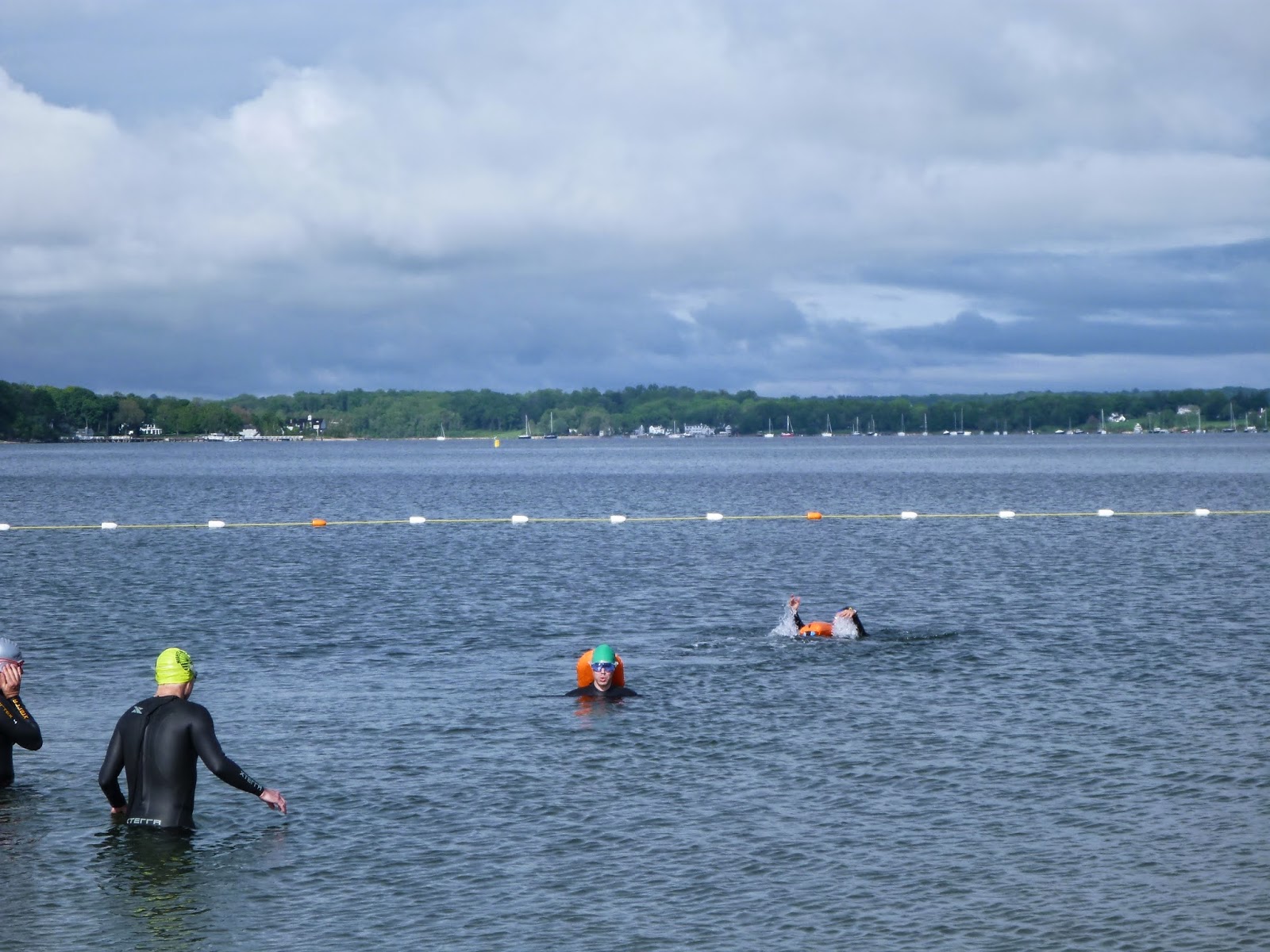 As the 2014 Memorial Day Weekend approached, Newsday reported that 125,000 gallons of partially treated sewage had accidentally been released into Oyster Bay, and that six Nassau County beaches -- some directly across the harbor from West Neck Beach! -- were closed as a "precaution." That information -- combined with Friday evening's torrential rains and the concomitant threat of additional toxic contamination -- was not enough to cause the closure of West Neck and other nearby Suffolk County beaches despite their close proximity to Oyster Bay.  But West Neck Podders, forewarned by the Newsday article as well as by Facebook and email posts (and undoubtedly further deterred by continued unseasonably low water temperatures), stayed away from Saturday morning's official season-opening open-water swim in droves....Even I was sufficiently disconcerted by the prospect of sewage-laden water to decide not to risk a swim, but I headed down to West Neck Beach anyway to see if anyone was crazy enough to venture into the Salt. The early morning clouds were just giving way to brilliant sunshine, which reflected off the surface of the pristine-looking water -- no sewage in sight! Four intrepids were suiting up in the parking lot, nonplussed by the sewage spill, which as they pointed out was "partially treated" and so practically innocuous -- indeed, more so than the water temperature which was somewhere between 56 and 58 degrees. (Lorraine Huether was happy for the coldish water in anticipation of her Alcatraz swim next weekend!) While I watched from the shore (quite happily, I might add), Marc Leahy, Stephen Albright, Anthony Sarchiapone and Lorraine boldly struck off for the north buoy (yes, the buoys are back!) and then continued onward to the yellow sign.  All returned safely and without any apparent ill effects (or significant discoloration), and, with the expectation that conditions would only improve with a few more tidal flushes, I looked forward to my own first open-water swim of the official 2014 season on Sunday. 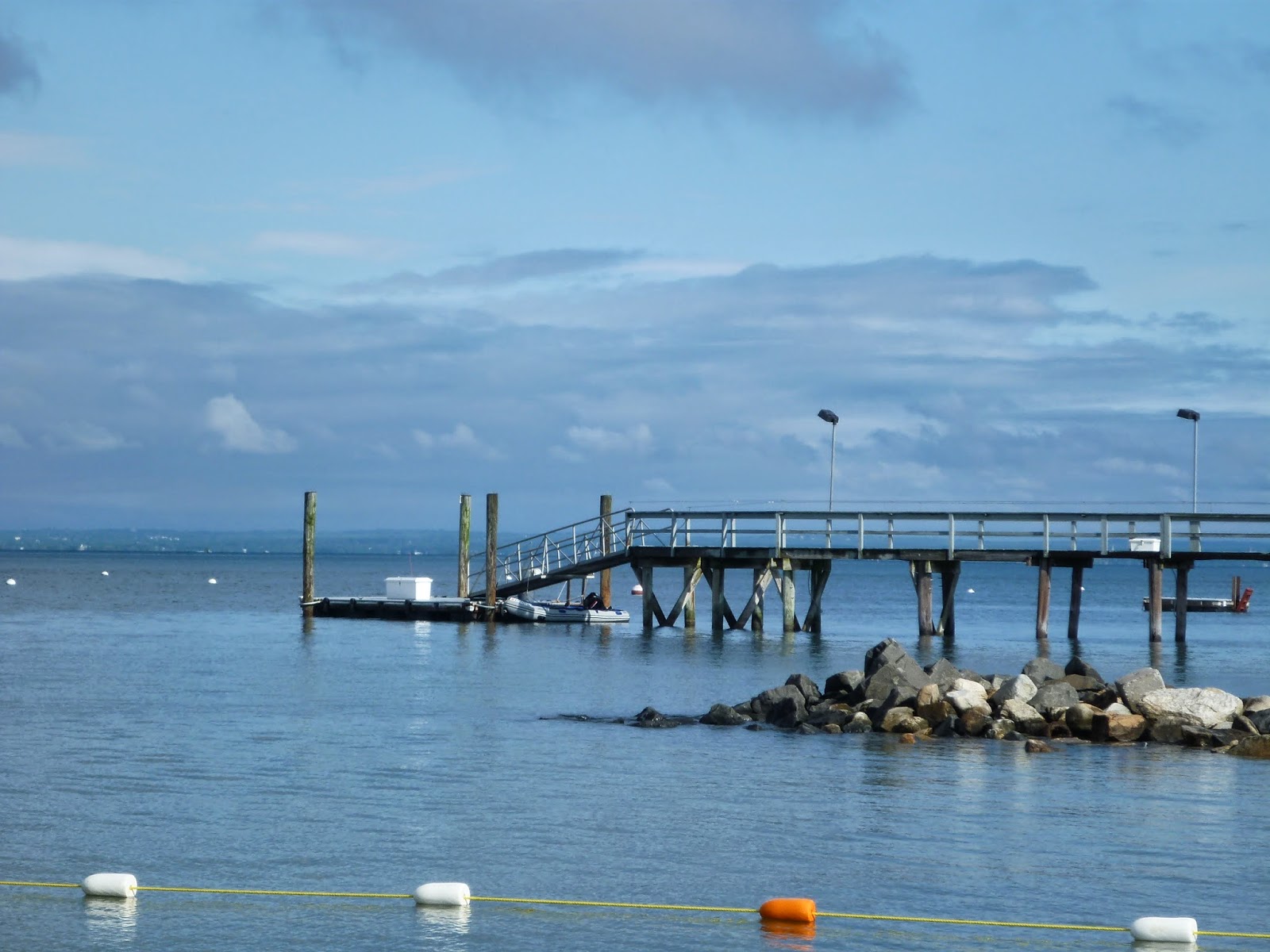 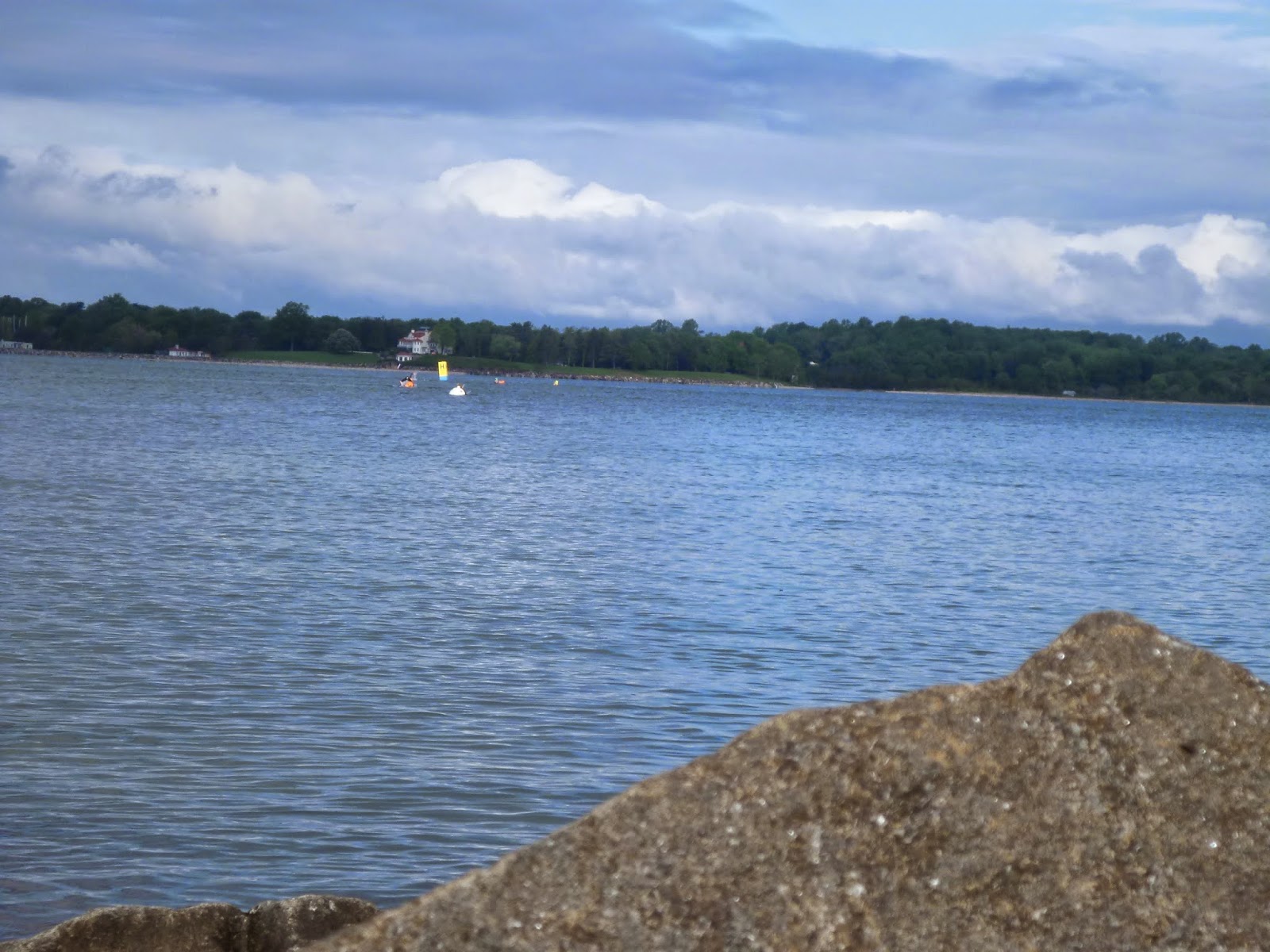 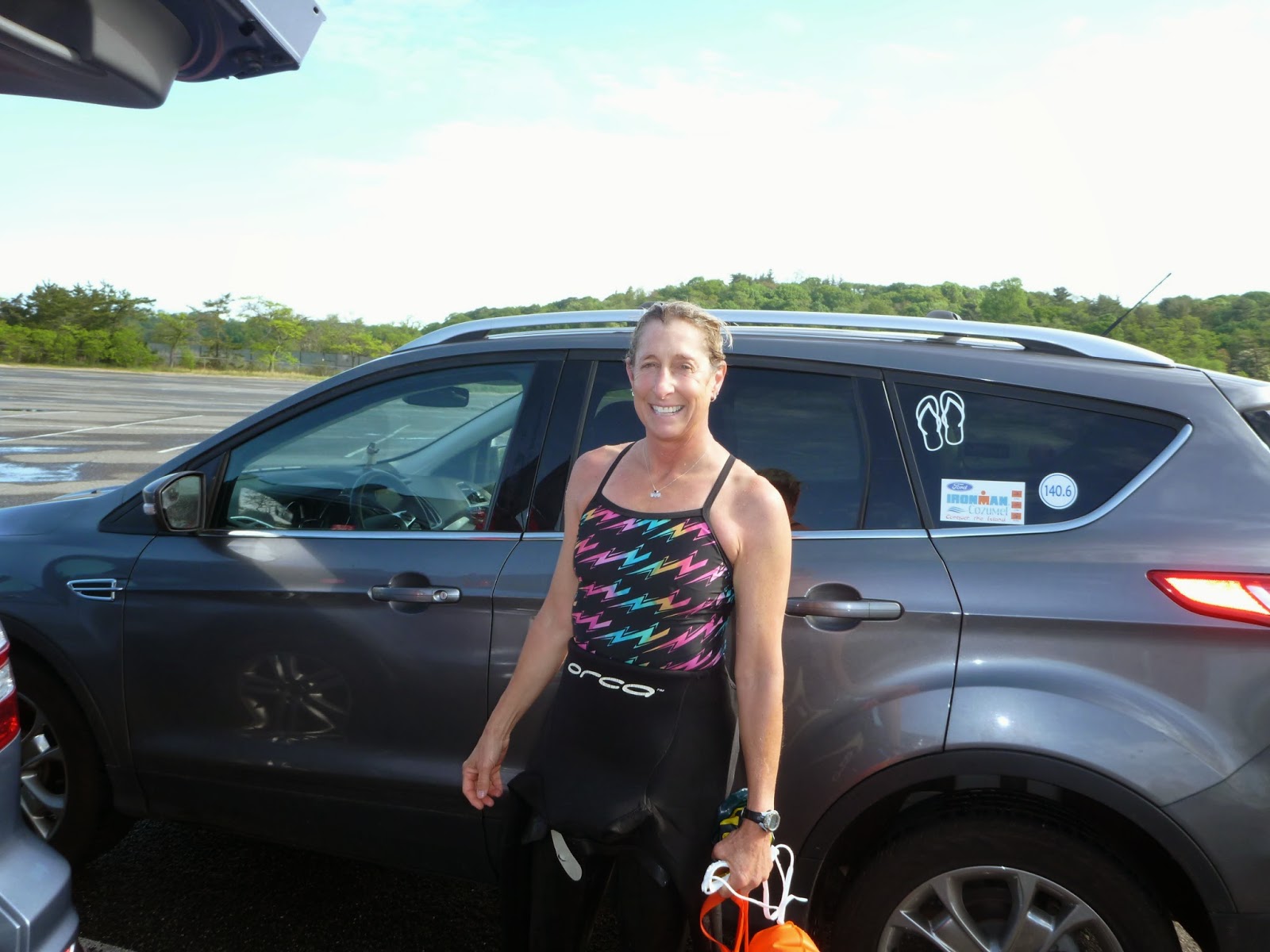 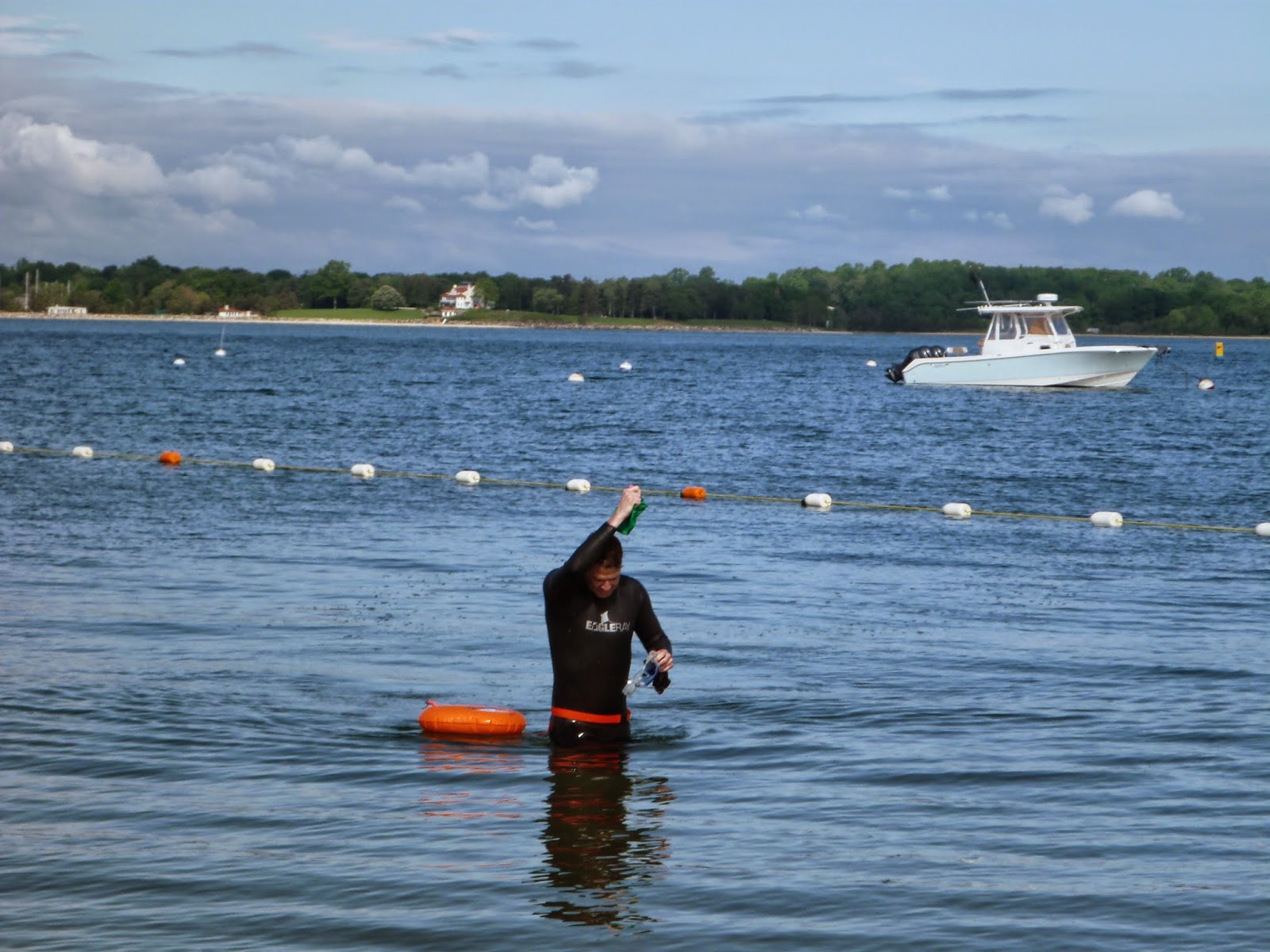 By Sunday, not only had there been no reported fatalities as a result of Saturday's swim, but Marc, Lorraine and Stephen all returned for another dose of Salt, joined by me and by Tim Sullivan for his first open-water swim since November 1st! We swam to the north buoy and then on to the yellow sign.  Enjoying the near-perfect conditions (but for a surprising number of lion's mane jellyfish sightings), and forgetting my pre-swim admonition that the tide turns about an hour earlier than the tide tables reflect, we decided to continue on to the White Rock -- just in time to have to slog back against a just-turned tide. After a winter of very little swimming, I was just barely up to the challenge -- as my aching shoulders and wetsuit-bitten neck can attest. 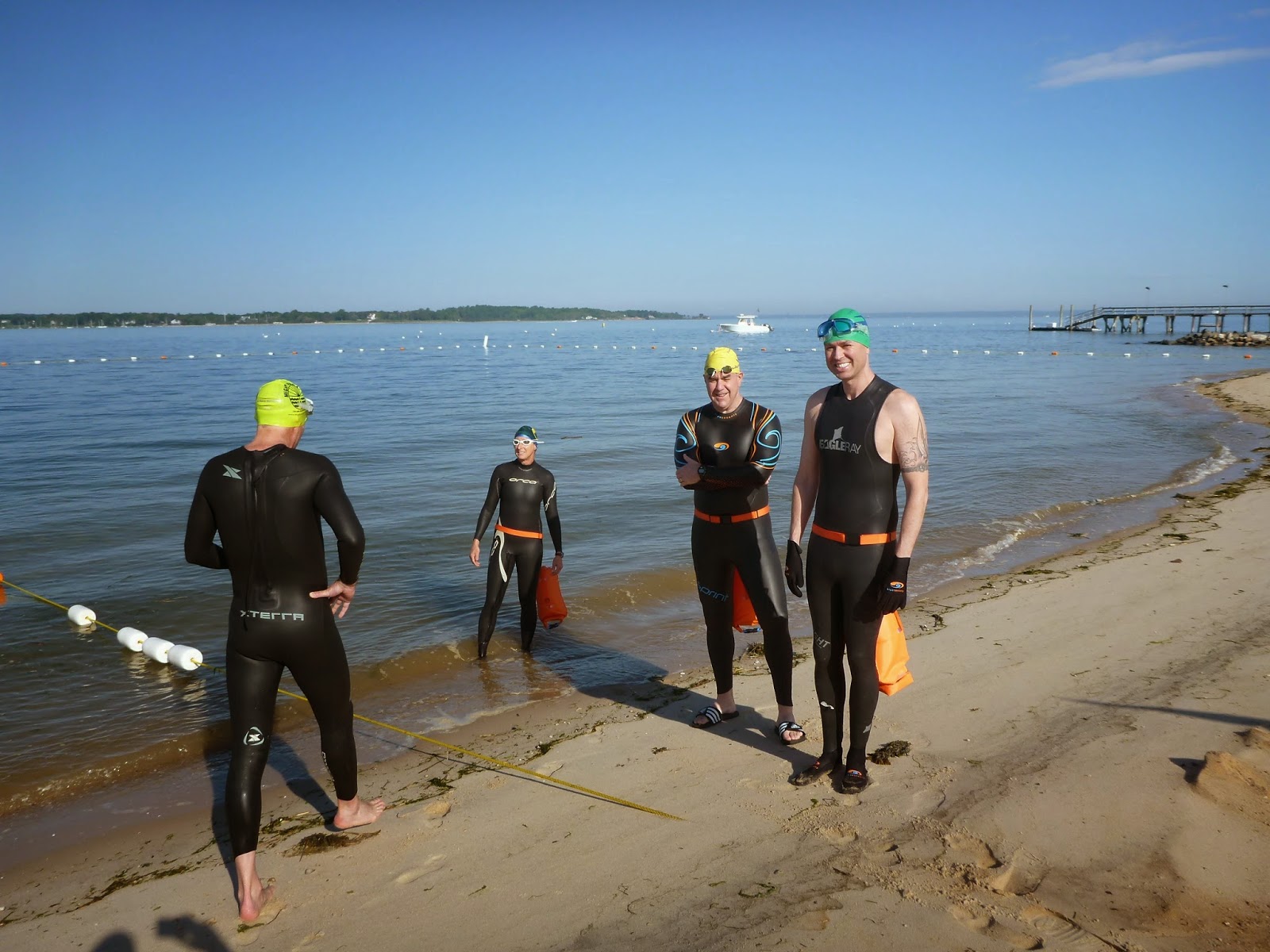 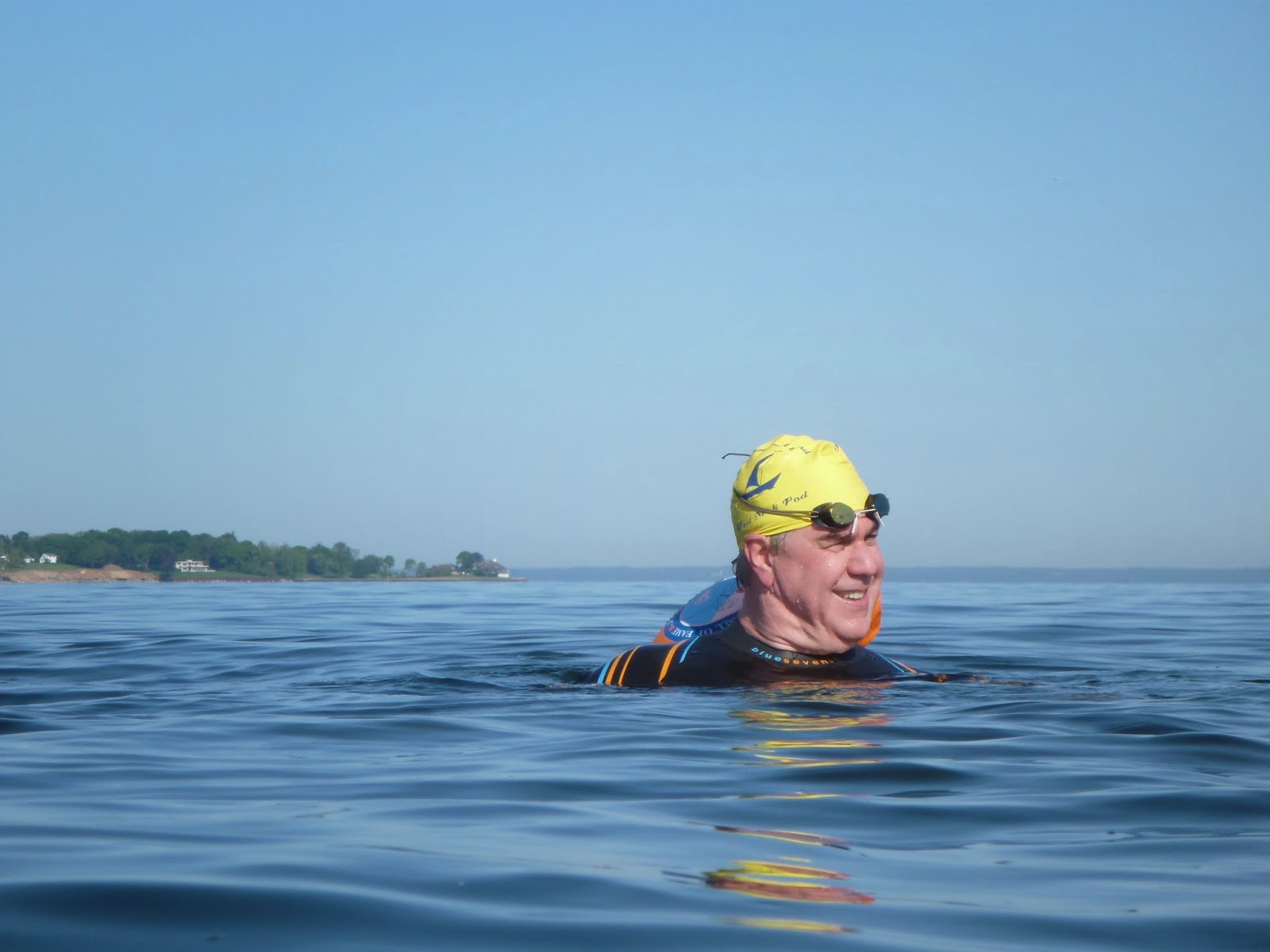 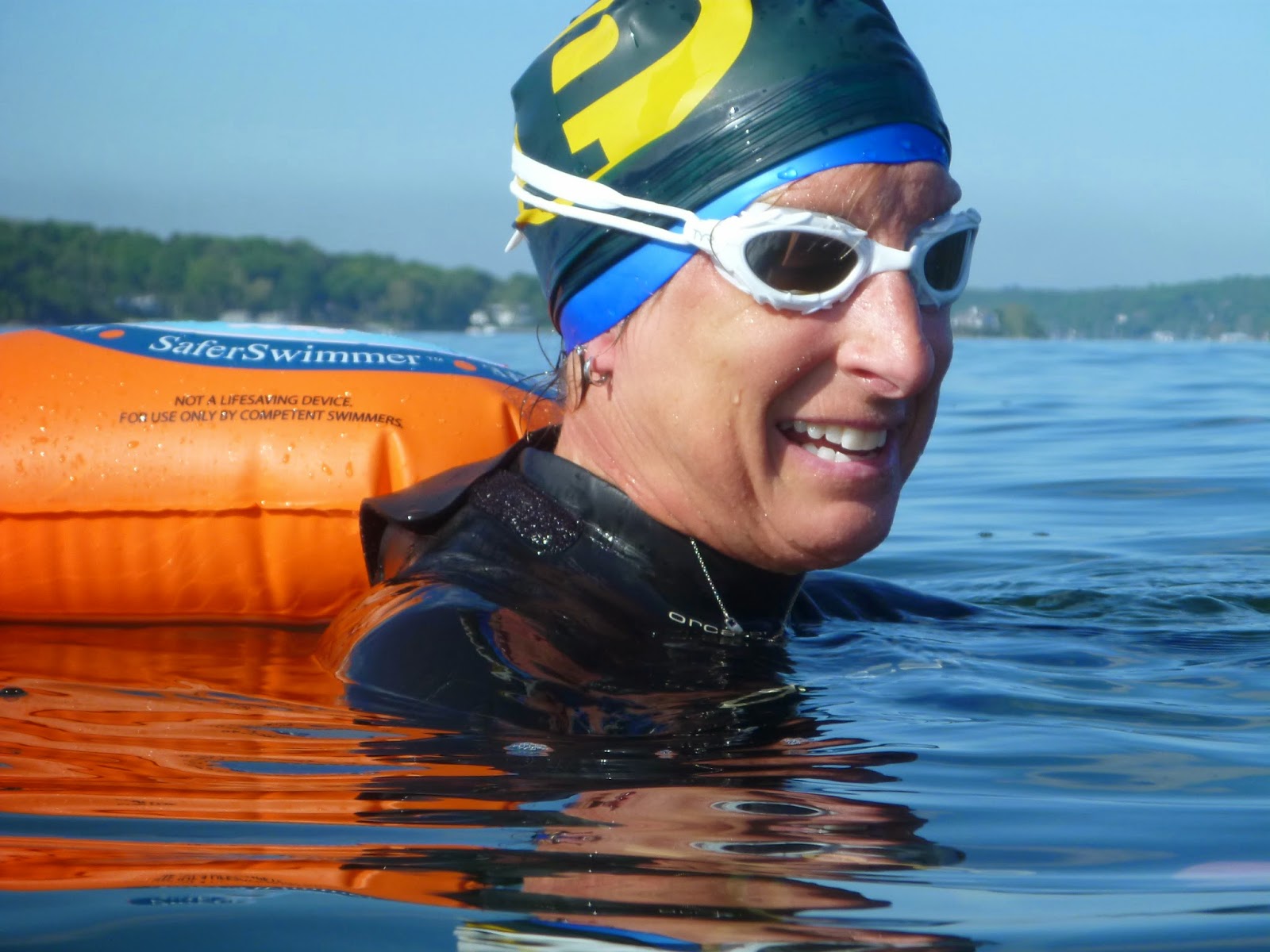 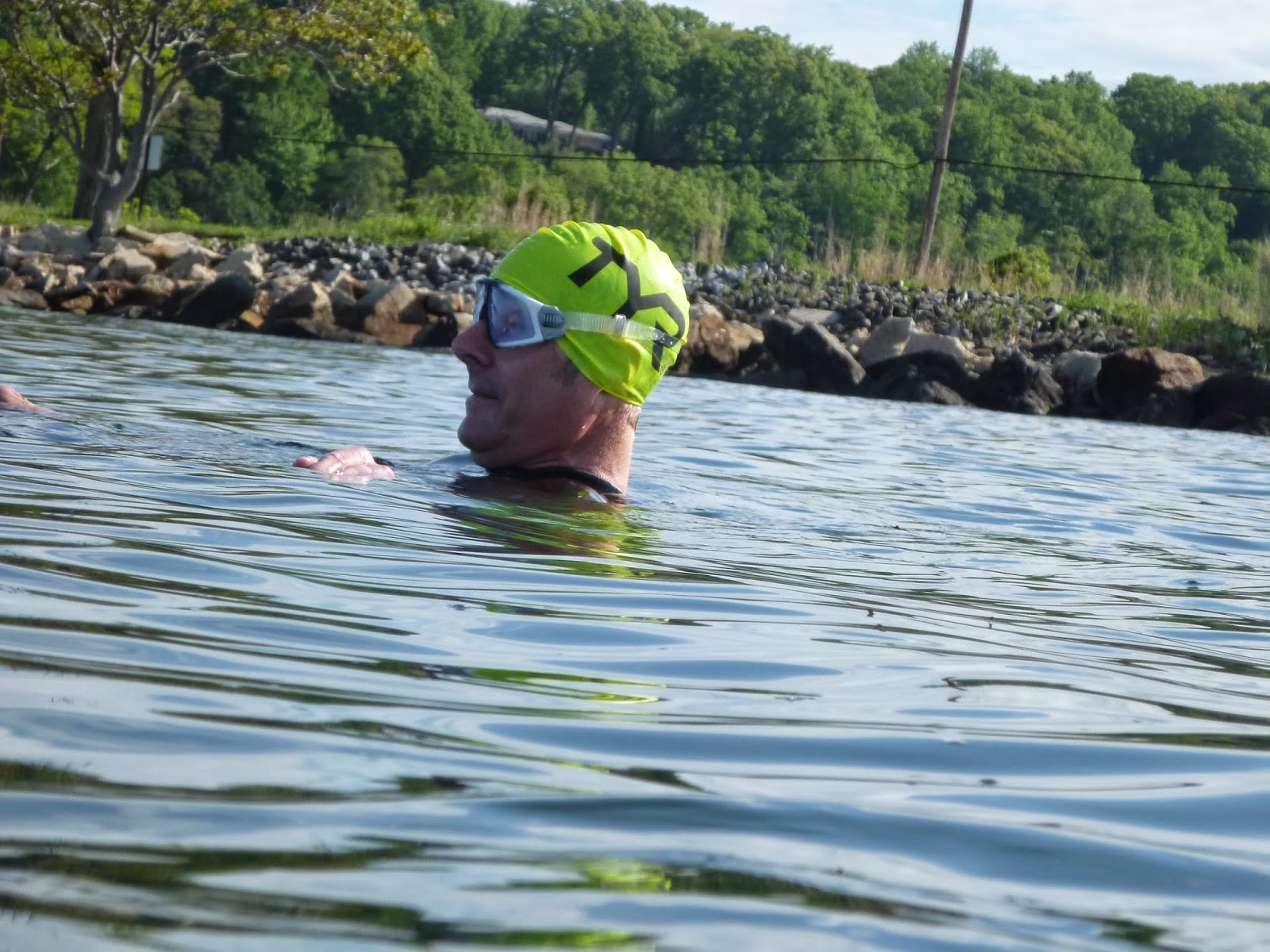 Fortunately, there's a whole season of swimming ahead for me to build up my endurance and speed and regain my swimming chops again -- but I'm taking tomorrow off!  Happy Memorial Day, everyone -- See you in the Salt!
Posted by Carol L. Moore at 11:30 PM 2 comments: 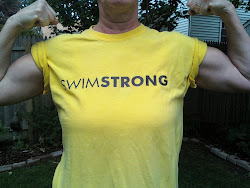